I want one of

Today, thanks to Kylie's alert, I went to visit a fantastic open house designed by the renowned architect Ivan Iwanoff that is currently for sale in the Perth suburb of Dianella.  Iwanoff emigrated to Perth from Bulgaria in the early 1950's and began designing luxurious cutting edge modernist dwellings that would have been unbelievably radical and exotic in their day.  Perth was and still is a pretty conservative and homogenous place, relatively speaking, so it must have been wildly exciting to have someone like Iwan on the architectural scene.  Built in 1968 it boasts some outstanding Brutalist features, is in is virtually original condition (apart from a contemporary kitchen, shame) and is an absolute peach.

This house is not one of his most famous or jaw dropping (see this great blog post from 6000Times for a tight round up his really hot stuff), like the  neighbouring 1967 Marsala House with its disco floor,  but it is still pretty goddam sexy.   Of course I took some snaps. 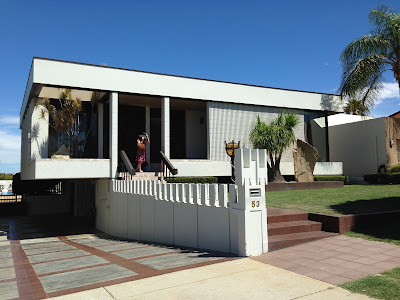 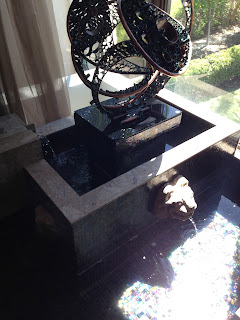 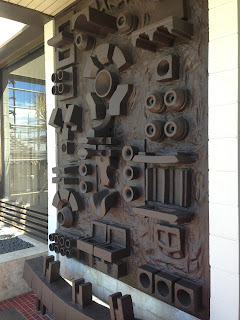 These babies greet you as you enter the house.  Indoor water feature, now that is nice. 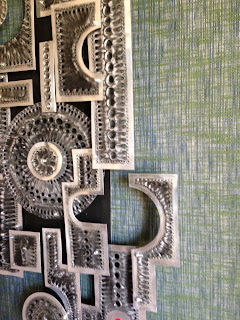 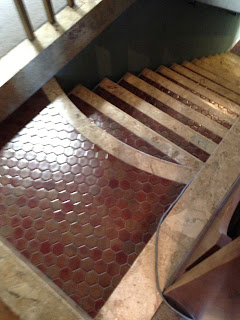 I'm buying tiles at the moment so honed straight in on those gorgeous hexagonal numbers.  And what a wonderful textile hessian is for mounting artwork, why did that ever stop happening? 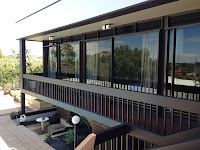 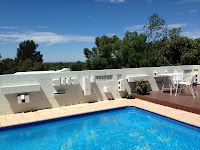 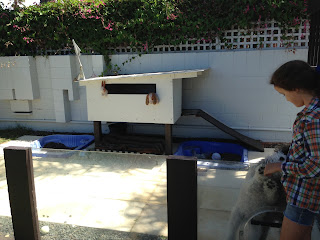 Outside is just as good, even the dogs have their own modernist residence. 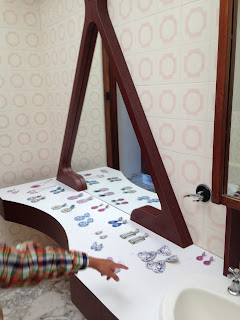 The organisers of The Iwanoff Project have set the house up for the weekend to also showcase art fashion and jewellery from local designers, which didn't really work for me, but gave everyone who is not moved by mid-century design (see my companion for details) something else to look at. 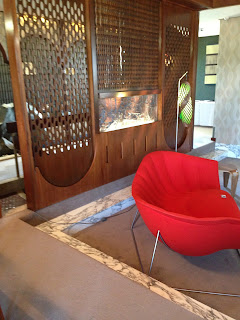 I mean, who could not want a sunken lounge.  Surely it would not enhance the life of anyone who is not in a wheelchair?

Brutalist design is not for everyone, indeed my mother adopts a face of someone who has sucked a lemon if she happens to cross paths with any, but it certainly floats my boat.   I'd live in it tomorrow, except that I couldn't live in Dianella, apologies to anyone from Dianella!

Love getting comments from blogland...

Some oldies, but goodies

Of interest (to me anyway)

Patsy
Writer/researcher Xgen with an overriding need to be critical of everything, but in a good way. Two kids, two dogs, two nationalities, two degrees.